In addition to the attributes listed here, there're also General attributes, that apply to all elements

The Bullet property allows you to change the bullet in your list with any kind of string, even emoji. Here's how you use it: 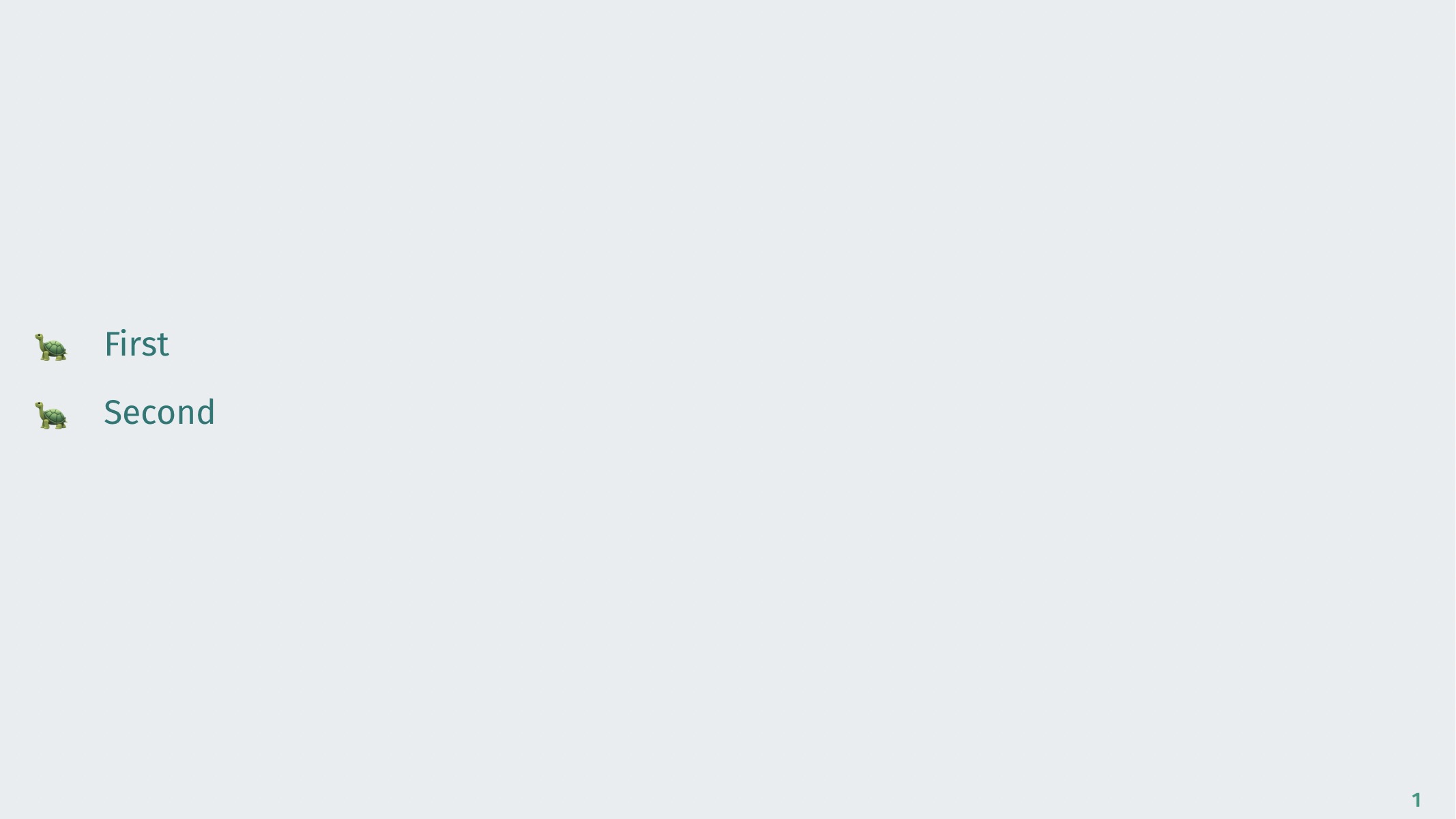 All appear at once

If the type is not set to all, then you can set the duration for a line to appear. For example here:

Each line would take 1.5 seconds to appear (so it would appear very slowly)